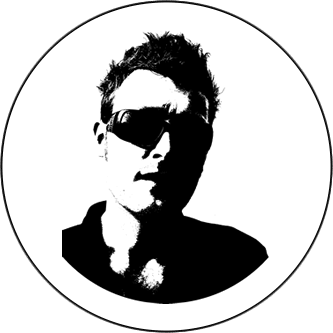 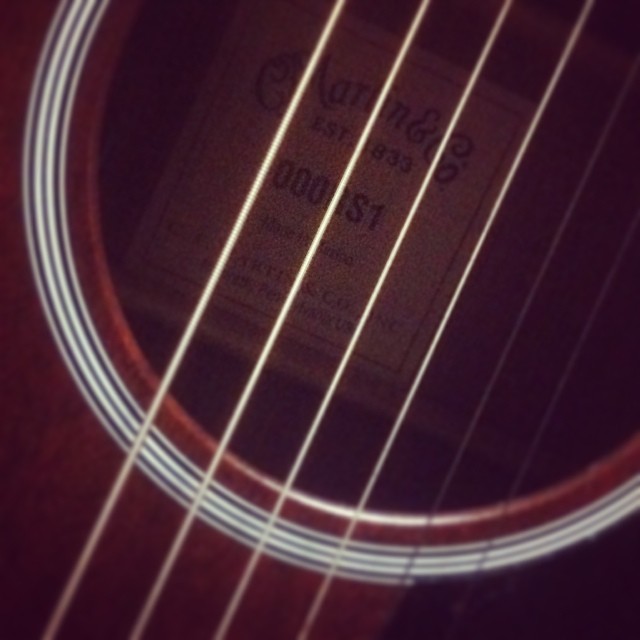 My introduction to music

My first encounters with music: composing in reverse

Towards the end of my teenage years, a mystery man moved into my village, into a small house next to the church. I think most of the village frowned upon him, this mysterious, shady individual that hardly mingled with the locals, and kept the curtains drawn all day. Dark long hair. Shifty eyes and the longest fingernails I had ever seen on any man’s hand. He was just a couple of years older than me, but seemed to be in a parallel, other-dimensional world from me. I was wildly intrigued by him. I cannot quite remember how we met for the first time, but I do remember fragments of the days and nights we spent in his darkened living room, drinking Kronenburg beer, smoking cigarettes and listening to music. Prince, mainly. He was obsessed with Prince. I wasn’t. At all. Never made a connection with this weird musician. But my friend was. Obsessed. With Prince and classical guitars. Did I not make a connection with the music of Prince, and did I not ever like classical guitar music all that much, I did learn so much from my new mystery friend. He was instrumental in the way I hear music today. He taught me how to listen to music in a whole new way. He taught me, for the very first time, to isolate instruments and melodies in a song. To strip down the totality of a song into its building blocks. “Listen to the bass,” he would say. “Zoom in on the organ,” he would suggest. “Hear the hi-hat?” he would whisper as not to interrupt the sound. I listened like the eager learner I was, and felt exhilarated at finding my first key to understanding music. It probably was my first introduction to the layered technicalities of music, an understanding that would be instrumental in anything I would do later in music, but particularly in my music producing efforts. It was the opposite of composing, a mirror to layering melodies and rhythms, deconstructing a composition to its building blocks. Composing in reverse. I left my small village at the age of 18 to go and study, and haven’t heard of my mystery friend since. I hope he reads this one day, and accepts the role he’s played in my life. Thank you.